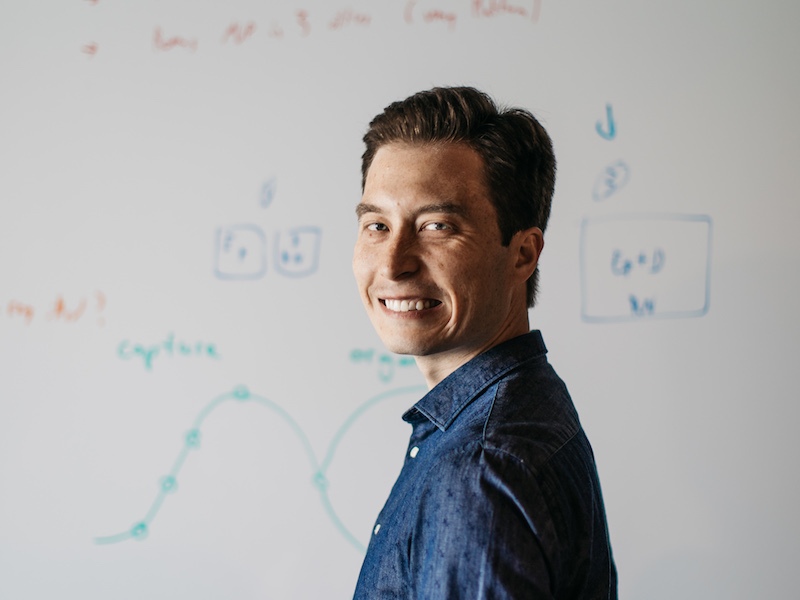 June 21, 2018
Our first guest Tiago Forte returns to close out the first season of Rad Awakenings. Tiago's the founder of Forte Labs, an education company focused on productivity and learning. He believes that technology has fundamentally changed the way we work... 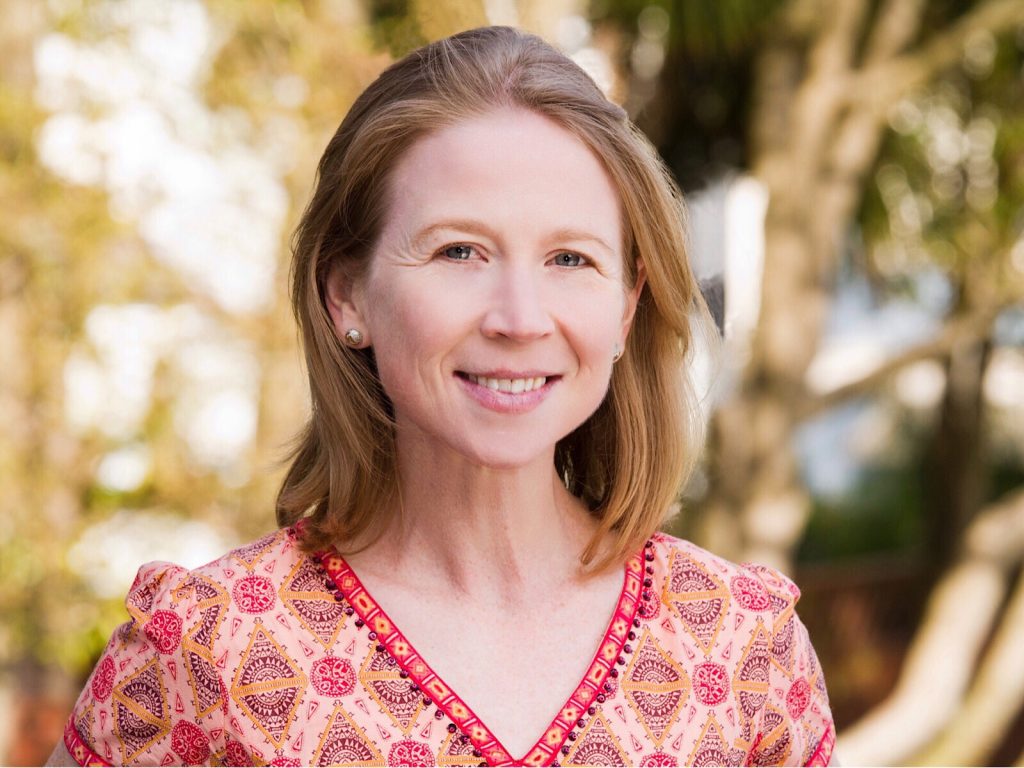 April Rinne (Ep.51): How to prototype and iterate an independent career

June 12, 2018
April Rinne cannot be described with simple labels. She helps companies, policy makers, and non-profits navigate the new economy. She's a global citizen, having visited over 100 countries in her lifetime and is a "career portfolioist." And while she works for... 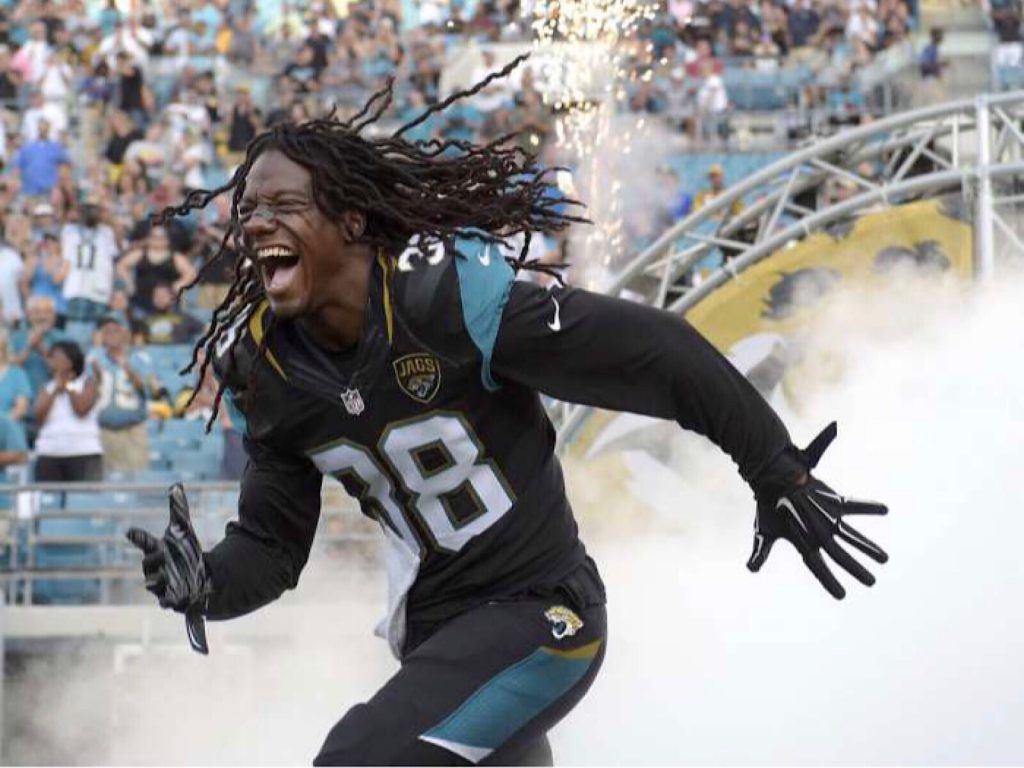 Sergio Brown (Ep.50): From the gridiron to Google

June 3, 2018
Sergio Brown played high school basketball with Derrick Rose, was coached by Bill Belichick in the NFL, has two degrees, and has worked at Google. Despite barely playing football in high school, Sergio learned the ins and outs of the... 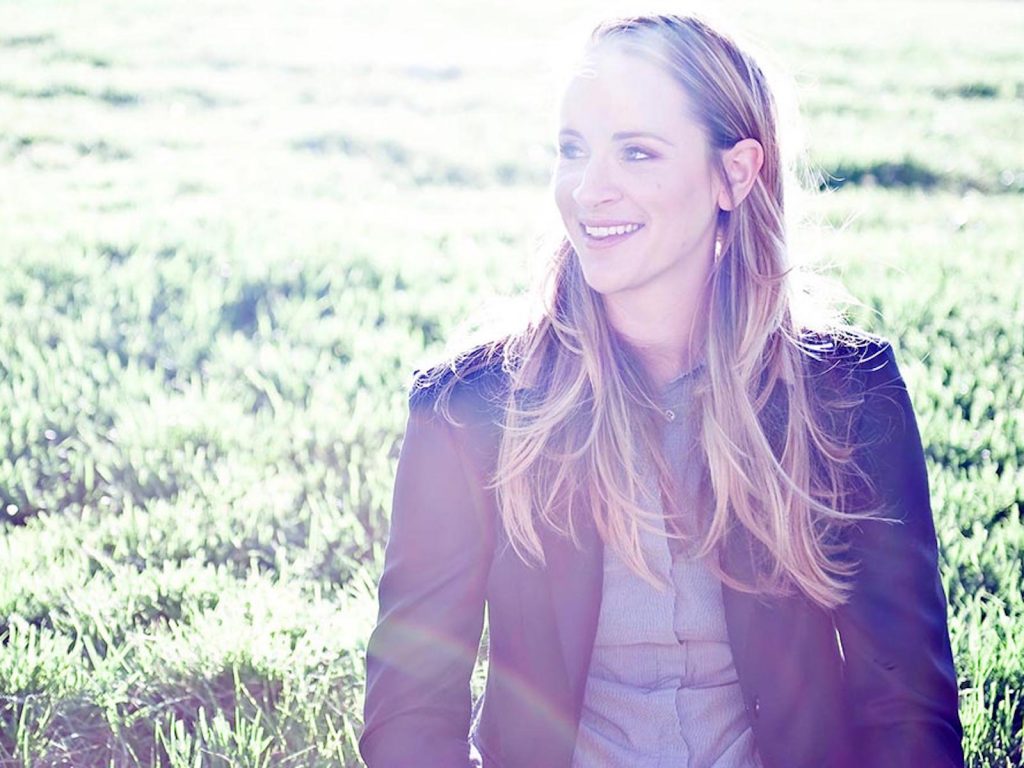 Sarah Peck (Ep.49): Ask yourself, does it have to look this way?

May 30, 2018
Corporate jobs and Sarah Peck do not mesh well - being slouched in front of a laptop under fluorescent lighting isn't her idea of a career. Sarah's mantra has always been: You don't have to do things the way they're... 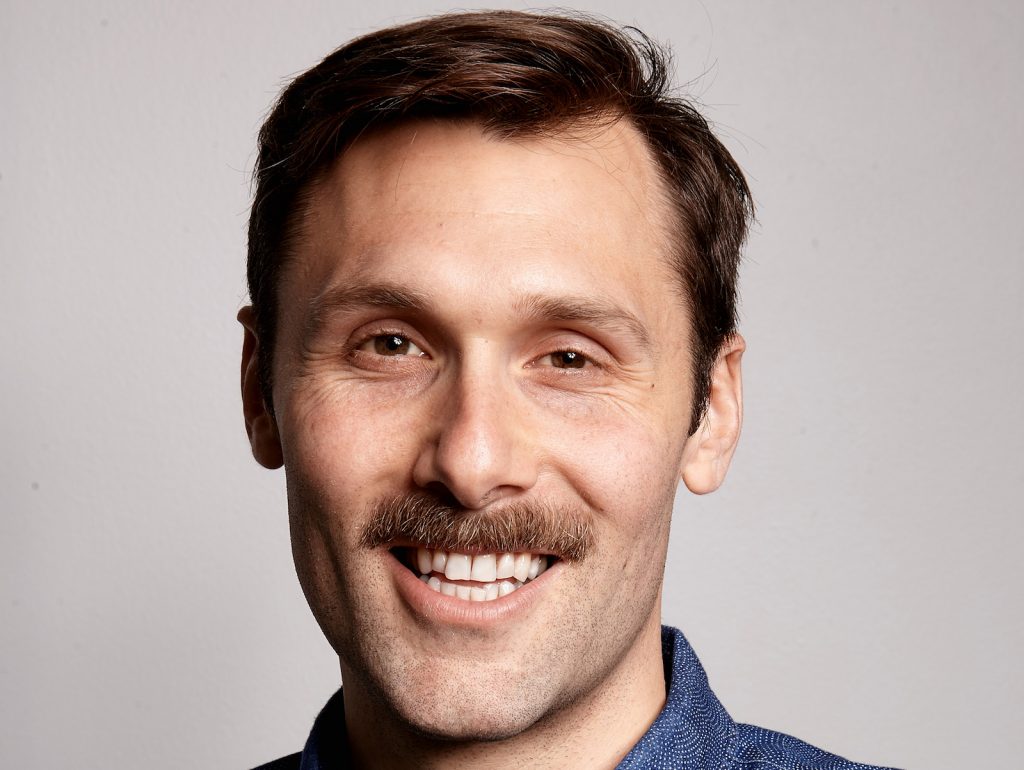 May 17, 2018
Scott Norton is your prototypical millennial – a tinkerer with a creative and entrepreneurial streak. There’s a narrative that the financial crisis crushed economic mobility for an entire generation of Millennials – in fact, Scott’s first job was at Lehman Brothers in 2008. Yet for Scott, the crisis catalyzed a trip around Asia on a foldable bike spanning 23 countries and 100 cities. Upon his return he co-founded Sir Kensington’s, challenging the consumer goods “complex” of ketchup and mayonnaise. 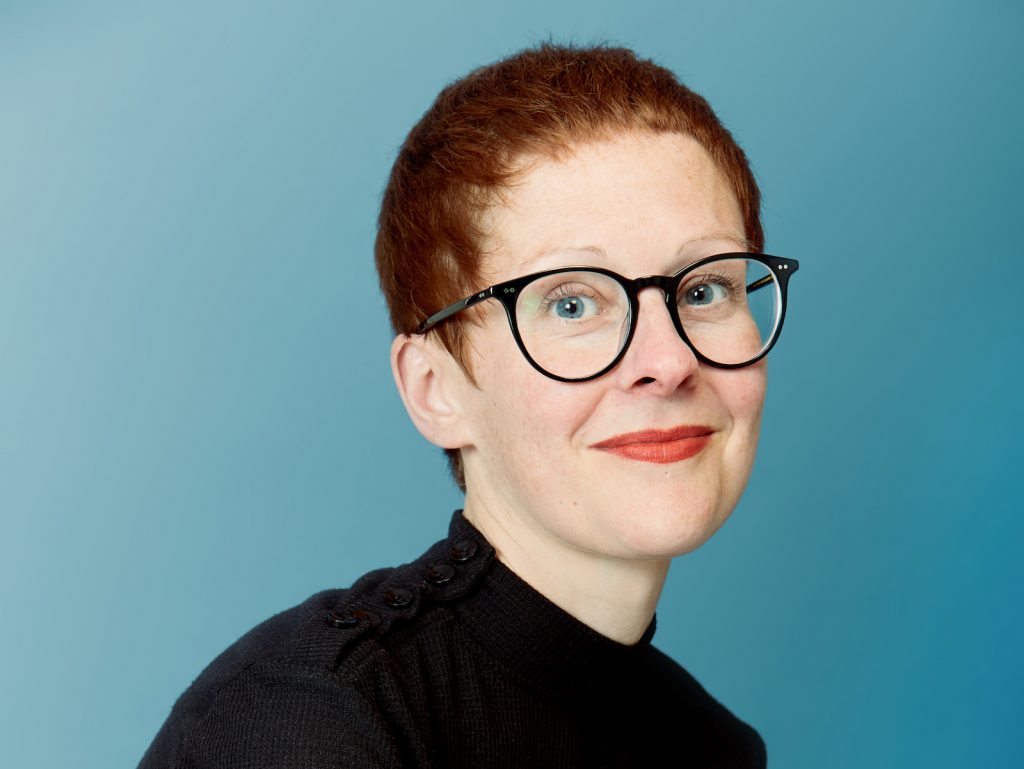 May 10, 2018
What can data tell us about our own humanity? Giorgia Lupi is an information designer, artist and author with a love for creatively representing all types of data. She's the co-founder and design director of the Design firm Accurat and few years ago, embarked on a small creative project with a friend. Every week they tracked a feeling, behavior, or event and then hand drew a postcard visualizing what they had tracked. These post cards are delightful and were aggregated in a book called Dear Data and last year were acquired by MoMA's permanent collection (yet still, Giorgia was left wondering what's next). What made this side project break through? It turns out that tracking these “mundane details” has the unintended consequence of putting us more in touch with our thoughts; forcing us to hit “pause” on our frenetic lives. And at the end, Giorgia shares a simple way for all of us to set up small data projects on our own lives. 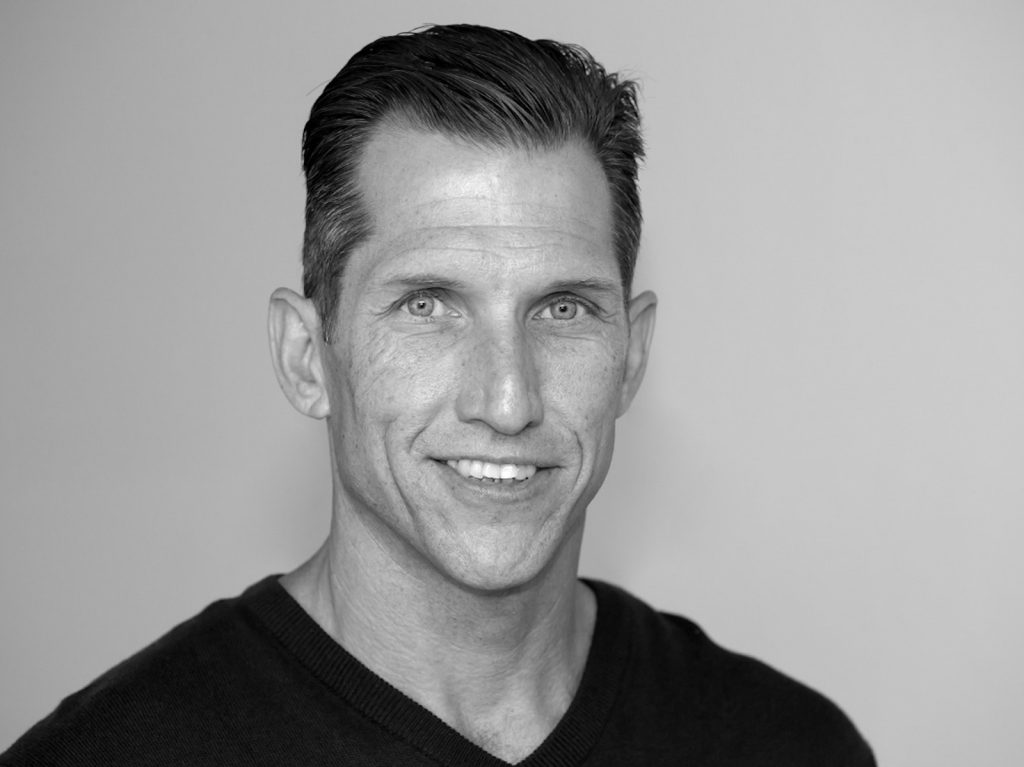 May 3, 2018
Chris Schumacher was a hard partying Californian who dealt weed to support his lifestyle. Then one day a suitcase of drugs disappeared - and his life was forever changed. In the mix of rage over the stolen drugs and fear of the consequences, Chris took a man's life and was sentenced to 16-to-life. Chris walked into "The Yard," navigated the gangs, racial tensions, and the unwritten rules all while knowing that as a “lifer” there's a good chance he was never getting out. Chris committed to taking responsibility, getting sober, and preparing himself, just in case, he was given a second chance. He got a college degree and joined a program from The Last Mile where he learned software engineering and developed the Fitness Monkey app. In 2017, after serving 17 years, a parole board granted him his freedom. We discuss his re-entry into society, how he explains his dating status on Tinder, what he'd tell naysayers who don't believe in second chances, and what he misses most about jail. 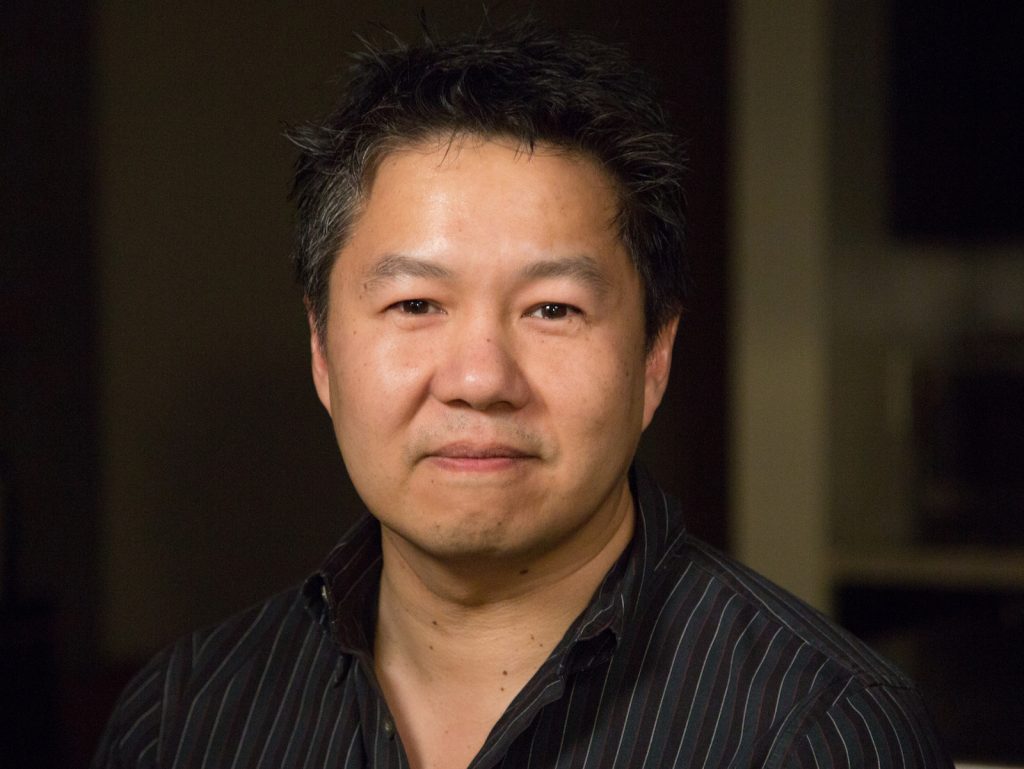 March 8, 2018
Eugene Wei's career cannot be described succinctly or linearly. He worked as an analyst at Amazon in the late 90s, went to film school, worked as a product manager at startups including Hulu and Flipboard and most recently was head... 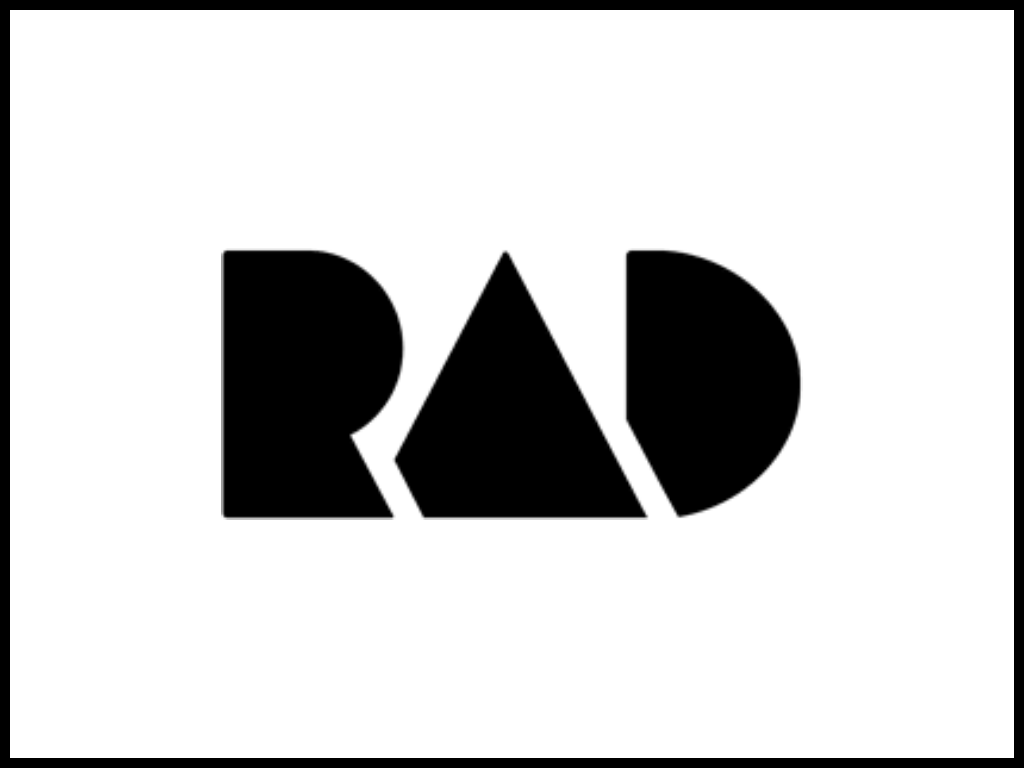 Anthony Demby (Ep.32): Busy is not a business model

January 25, 2018
Anthony Demby the founder of HumbleRIOT an audible idea shop that sits at the intersection of artists, culture, brands and experiences. Prior to founding HumbleRIOT, Anthony cut his teeth in the music industry with a range of roles in A&R, publicity and artist management. He has worked with artists such as Quadron, John Legend, and Childish Gambino. We discuss hitting financial rock bottom as an entrepreneur (i.e. an ATM balance of $0), expanding the conversation around race and police violence, the lack of diversity in the wellness industry, his eight year meditation practice,  and Donald Glover's "student of life mindset." 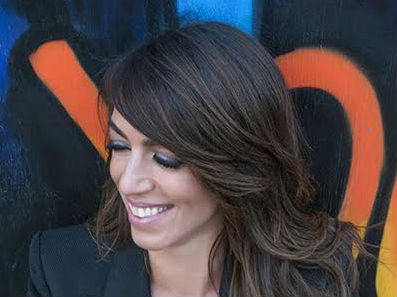 Lauren Imparato (Ep.31): From the trading desk to the yoga mat

January 18, 2018
There's the cliché of leaving Wall Street to become a Yoga instructor. And then there's actually doing it. After leaving Morgan Stanley, Lauren went on to create RETOX, a wellness brand, Yoga studio, and best-selling book. We discuss mixing business and passion, using social media to build a brand, and the dangers of entrepreneurship as a form of escapism.
1 2 3 4 Next »