How to use Instagram to keep an incumbent on its heels

There’s an exhibit of a porcelain urinal at the Tate Modern that sends many people into a Kerfuffle. “I could do that,” they argue and for further emphasis they add that there was nothing preventing them from creating Warhol’s Campbell Soup Cans. Incensed, they grab the closest salt shaker at the table and declare “I should put this in a museum and become a millionaire!” 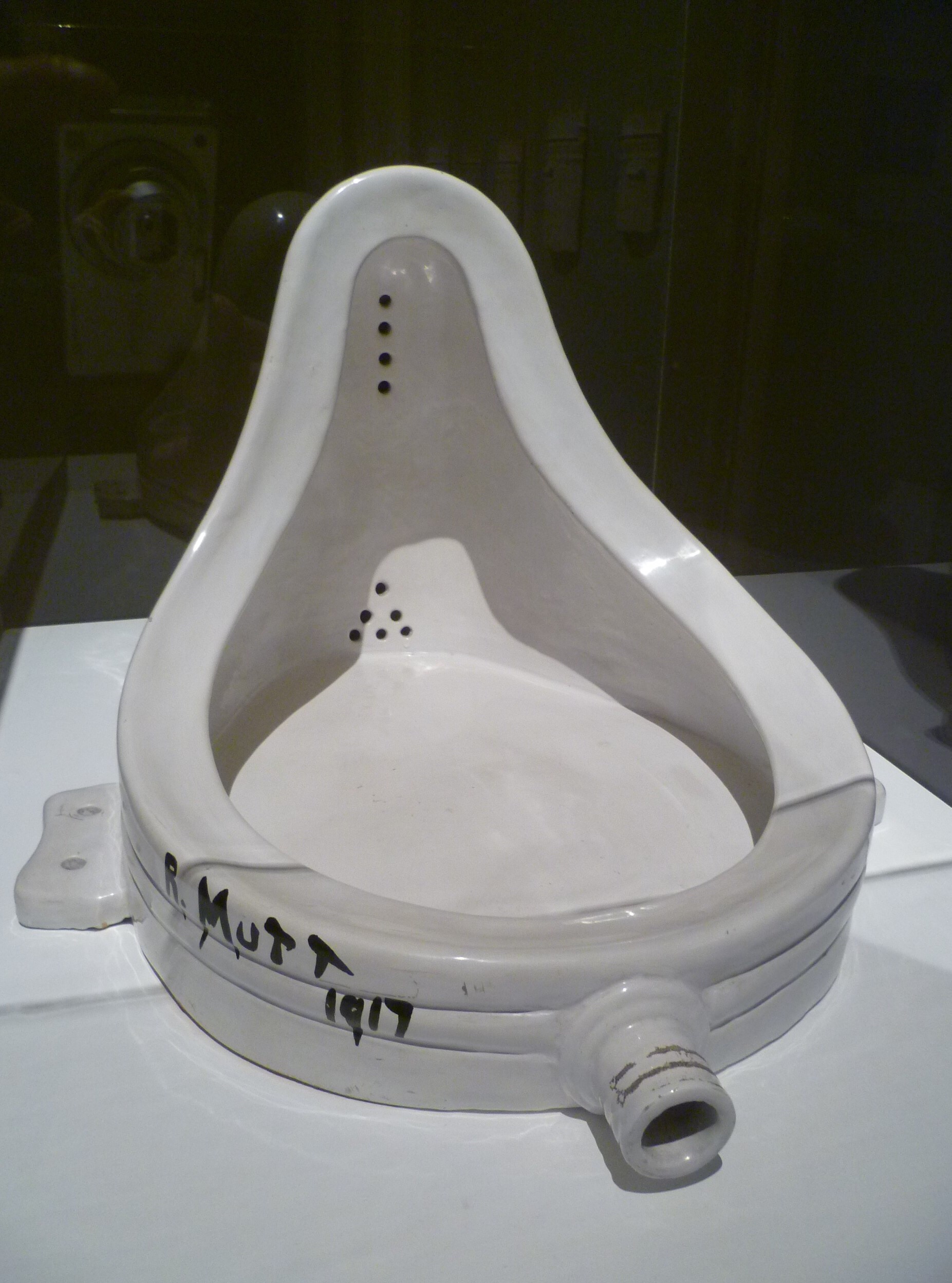 Pray to the porcelain gods

I used to be one of those haters. It took me a while to realize that while I could submit a urinal to a museum – I didn’t. And that’s really all that matters. Whether it’s art or entrepreneurship an unbirthed idea has no value.

So imagine what this person would say about the Instagram account @Houseofhighlights. As goes the name, this four year old account (started by then-19 year old Omar Raja) posts daily sports highlights.

The highlights are mostly VCR-quality videos of your standard NBA fare: ankle breaking crossover dribbles, posterizing dunks with a sprinkle of the other major sports and user submitted videos (like a lion playing tug-of-war with some humans). And while the captions ooze with witty cultural references du jour, I could see someone pointing to a porcelain urinal saying “C’mon, man!”

But that would be grossly misguided. House of Highlights has as many followers (10 million) as the main ESPN Instagram account – yup, the media company that practically invented the sports highlight.

It’s Millennial Sportscenter. In fact, it’s even better. Spend some time on the account and you’ll see LeBron James wish Odell Beckham Jr. a Happy Thanksgiving, while behind the scenes, NBA stars lobby Raja to feature their dunks on the account.

It’s incredible that a college kid with an iPhone can out-ESPN, ESPN. House of Highlights is a fascinating case study on the dwindling power of gatekeepers and the intersection of passion and business. And a beautiful reminder that every one of us is a creator.

Start with a personal pain point

Raja was a die hard Miami Heat fan, dating back to the early days of the Dwayne Wade era. On J.J. Reddick’s podcast, he describes how he cut his teeth as a teen creating YouTube videos simulating basketball plays on the video game NBA2k since he didn’t have the basketball rights.

In 2014 when Miami failed to re-sign LeBron, a nostalgic Raja scoured the Internet for video clips from the team’s epic run. Not just the dunks, but the “funny interaction between two players on the court during a timeout, or an athlete making a funny face into the camera” – the type of moments you’d share on a group text with your friends. Fast Company’s Cale Weissman described each clip as “convivial moments – funny, relatable” and a reminder that athletes are human too.

Fast forward to today and the metrics for House of Highlights would make any media company salivate. Crowdtangle, the social media analytics firm reports that the account gets over 600 mm video views per month and higher engagement than the likes of Cristiano Ronaldo and Kim Kardashian.

For the rest of us mere mortals trying to grow a following, you’d be disappointed to learn Raja’s secret sauce is actually pretty straightforward. For starters, he never spammed his Instagram feed with a bazillion hashtags. The secret to creating your own luck: consistency. For four straight years, he’s posted ten clips a day manning the account almost exclusively by himself. He uses a simple litmus test: would I want to see this video in my feed? It sounds basic, but think about what Instagram would look like if more people adopted that metric.

But let’s assume that consistency is table stakes. What makes House of Highlights special is the encyclopedic sports memory and his ability to empathize with his followers. On Recode’s Too Embarrassed to Ask podcast Raja described how he covered LeBron’s signing with the LA Lakers:

[You start with LeBron in a Lakers jersey. Then Kobe and LeBron.] Then you do different reactions. Cleveland’s going to have a reaction to it. [So are LA fans.] Different people in the Western Conference. I’m tying to put myself in their shoes and make videos that try to represent what they’re reacting to.

In the world of blogging and social media, it’s tempting to go for the high-volume-overwhelm-the-reader-approach (I 👀 you Soundcloud rap). And while that may have worked in the early days, readers are now too discerning, and frankly, have too many options to stick around for noise. But that leads to a tremendous opening for those with an empathetic and authentic voice.

Jay Z rapped “I’m not a businessman, I’m a business man” in Kanye’s Diamonds from Sierra Leone Remix. And three years into House of Highlights’ nascent history, Bar Stool Sports an up-and-comer to ESPN (and part of Turner Broadcasting) acquired the account (and Raja) for an undisclosed amount. A win for all of us out there trying to create businesses centered around our passions.

Passion + business = bliss (Not so fast)

But hold your horses. With traction comes responsibility, and House of Highlights followers now expect Raja to break news. It doesn’t get bigger than LeBron announcing he was joining the Lakers. Two minutes later Raja had put up the first post, no small feat considering that James’ timing took most my surprise. Raja described to Recode’s Kurt Wagner that the grind of maintaining the account (and the lack of a day off in four years):

I post in movie theaters, lunches, dinners. If I’m going to be in a movie theater at eight o’clock, then it’s tough. I’ve literally cut up clips in a movie before. So I [usually] have the computer where I’m actively cutting [clips]. Then there’s a TV where you can watch like four games on one TV, and I have another TV [for more games]. So it’s like six games at once.

Lauren Imparato left Wall Street to follow her passion and create the wellness brand ReTox. On the Rad Awakenings podcast, she warns that “And once you turn your passion into your career, your passion is no longer your passion in the same way again, it is now a totally different beast, it may or may not be ever the same again.”

The illustrator (and a totally different kind of Instagram sensation) Mari Andrew put it even more succinctly:

I’ve hit the career jackpot but it’s still very much work (and most of it pretty boring). People in creative professions haven’t magically evolved past the concept of labor, nor should that be an aspiration, I don’t think

I’m in awe of the fact that we live in a world where everyone can create beautiful things. The bulky infrastructure of editing video and audio has been abstracted away on our phones. All we need is the creative momentum to get started. And maybe – just maybe – passion can get you across the finish line.