What crashing my rental car taught me about myself

31 Dec What crashing my rental car taught me about myself

Yesterday morning I was backing up our rental car in a tight spot when I heard that unmistakeable crunch of hard plastic hitting a cement pole. It was somewhere in between a ding and a mangled bumper and, of course, I hadn’t bought the supplemental collision insurance. 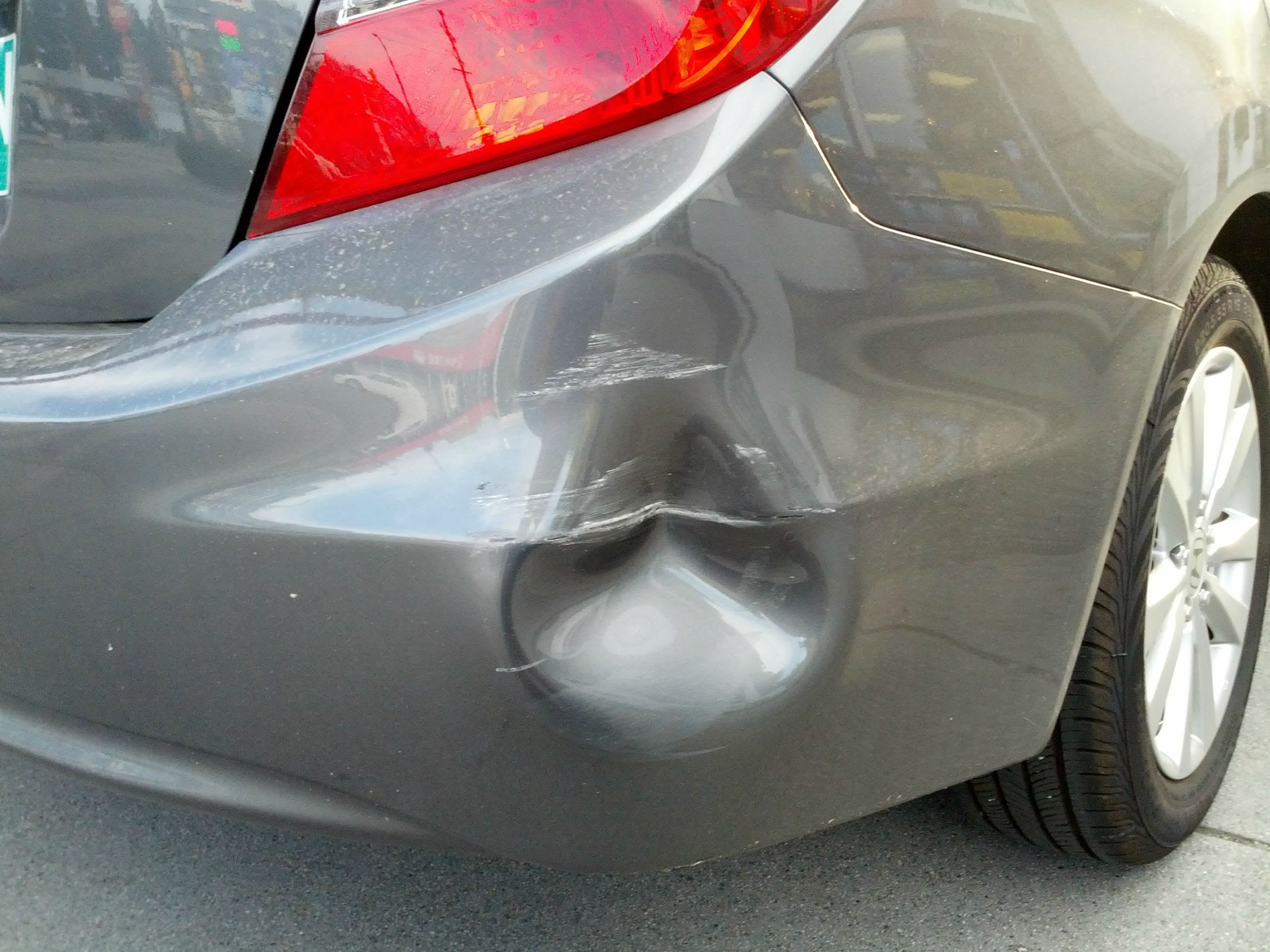 I know why it happened. Seven days of chasing two kids around a rental home with no parental infrastructure had left me with 10% of my brain. I was daydreaming (aka partially stressed) about what I was going to write in this postscript. And for the prior two nights I had chosen drinks with friends over sleep (which I absolutely do not regret).

It was such a bummer that it happened on the last day because we are psychologically biased to remember the peaks and endings of particular experiences (i.e. the peak-end rule). It was going to leave a sour taste on a great vacation.

Here’s an inventory of the emotional roller coaster that ensued:

First, I withstood the temptation to berate myself. Many of you have heard the story of me forgetting my unlimited Metrocard, only to spend the next 30 minutes of a subway ride chastising myself for spending an unnecessary $2.75.

The work of Shirzad Chamine has been instrumental in shifting my ratio of self-talk from 90/10 (negative to positive) to 10/90. Now I know what you’re thinking: “Don’t you think that’ll make you soft and more likely to get frisky with additional cement poles?” I disagree. I like to think of it as the strict Asian dad that stares you down and calmly says “I’m disappointed in you.”

Next, I went into a money panic. Thankfully, I’ve never been in an accident. But that also meant that at that moment I had no idea what this would cost me. Enter the Buddhist concept of prapanca or “the imperial tendency of the mind.” We’ve all been there. Something bad happens, and you project 8 steps ahead towards a doom-and-gloom-scenario. Somehow, the cost uncertainty led me to contemplate having to abandon my journey as an entrepreneur – or even worse – file for personal bankruptcy!

Once I realized I wouldn’t have to file for personal bankruptcy, I began some strange mental accounting – second guessing the decision to decline the supplemental insurance. My mental math went as follows: I’ve rented 50 cars in my lifetime, saving X on insurance, and I can “amortize” this accident over the fifty car rentals. These mental games are particularly common when it comes to investing (i.e. not selling a stock until it hits your cost basis) and completely useless. It’s amazing how money can mess with our minds that way.

Then, I tried to calm myself using a question. In the past, I used to ask “What’s the worst thing that can happen” but RadReader and behavioral scientist Caroline Webb suggested a better one: “What can I learn from this situation?” This question gets you out of your fight-or-flight reflex and is a good reminder that fear is not a good motivator. When this reflex is activated, significant parts of your brain are shut down. (This led to a mini creative breakthrough: I drew up a plan to appeal to the rental attendant’s humanity, share my plight of two kids, and see if they’d be lax towards me. It ultimately failed.)

We got back to New York and I hopped on the phone with my insurance company. I was surprised to learn that I’d be well covered. (Personal bankruptcy avoided, yay!)

24 hours later and we were pretty much back to where we started. And while I probably lost a few additional hairs during that period, I’m grateful to all my teachers for giving me some tools to self-regulate when the inevitable challenge arises.