Career and identity: lessons from a retired NFL player

06 Jun Career and identity: lessons from a retired NFL player

One unexpected question crushed me after I quit my Wall Street job at age 35. And believe it or not, it didn’t involve health insurance, money, or career prospects. In fact, it was usually delivered via text message: 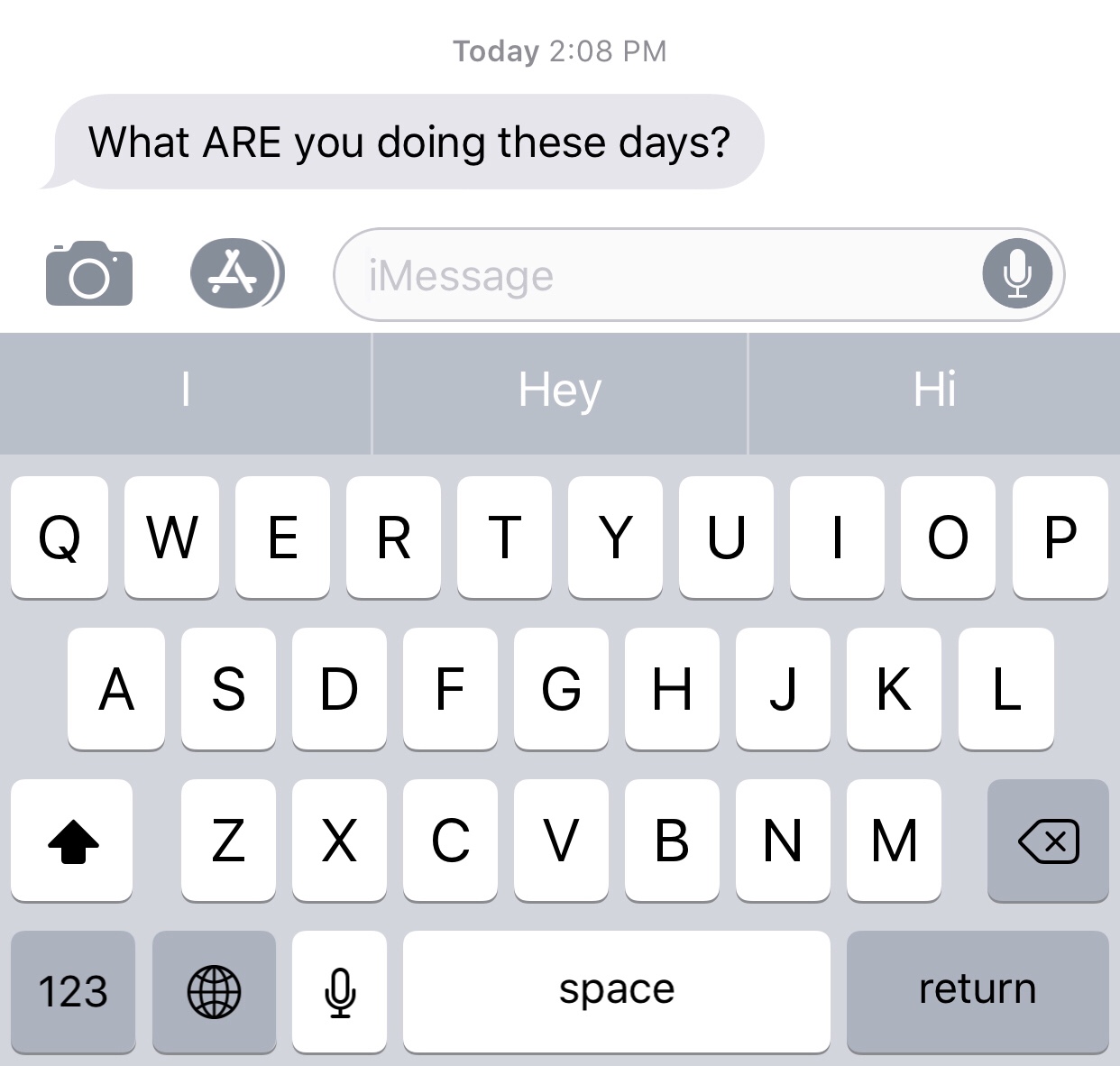 “What ARE you doing these days?” Not only did I hate that question because I couldn’t answer it, but because it cuts to the heart of our identity – and it’s inextricable link to our identities.

And I was just a nerdy guy in a tailored suit! Outside of my little bubble of quant hedge funds, no one knew who I was. Imagine what it feels like for the giants of our society, the NFL player, when they hang up their cleats for the last time.

Sergio Brown played safety in the NFL for eight years before retiring and joining Google. In interviewed Sergio on the Rad Awakenings podcast about this loss of identity:

It was hard. It is hard. Going to Google definitely helped, people were still interested. You’re affiliated to a brand that people know. But it was still hard. It’s not the NFL. To everyone, you’re a totally different person; you’re not an NFL player anymore. It’s just that truth to live and deal with.

Navigating this internal challenge is hard, but can be exacerbated by the fact that some people around you will show the true colors of their intent:

It can get dark and lonely. People aren’t going to treat you the same. You worked your whole life and now you’re 25. It’s like what else, who else? Does your girlfriend really love you? Are your friends really your friends? Who’s going to be there when there’s no ticket to the game on Sunday?

Most things we care so deeply about come with some status markers and external validation. For a Wall Street execs it can be titles, bonuses and Amex black cards. For athletes, I’d imagine it’s similar with the addition of fan adulation (or outright worship).

Yet when it fades, and it inevitably will, what’s left? Future baseball hall of famer Ichiro Suzuki (who, like Andre Agassi had his sport imposed upon him by his father from a young age) is at the tail end (or outright end) of his illustrious career. In this ESPN profile journalist Wright Thompson chronicles this obsessiveness:

Ichiro finds some sort of safety in his patterns. He goes up to the plate with a goal in mind, and if he accomplishes that goal, then he is at peace for a few innings. Since his minor league days in Japan, he has devised an achievable, specific goal every day, to get a boost of validation upon completion. That’s probably why he hates vacations. In the most public of occupations, he is clearly engaged in a private act of self-preservation. He’s winnowed his life to only the cocoon baseball provides.

In a testament to impermanence,Suzuki suffers from the “insecurities and diminishments that come with time and can’t fathom an existence without baseball:

He started training every day in the third grade and has never stopped. Once during his career he took a vacation, a trip to Milan that he hated. “I really just hope he keeps playing,” former teammate Dee Gordon says with a chuckle, “because I don’t want him to die. I believe he might die if he doesn’t keep playing. What is Ichiro gonna do if he doesn’t play baseball?”

Is there a way to dampen the blow from this loss of identity? Shifting meaning away from the external via self-inquiry is a starting point. Gratitude, love, and meaning can emerge from this contemplation. Adds Brown:

I was able to deal with it because I had things outside [of football] that I valued – my education, my family – that I’m able to comfort myself with and have some kind of identity.